The Al Habtoor Polo Club offers exclusive polo facilities and four world-class polo fields to meet the expectations of local and international players.
Our Polo Academy is designed to cater for all levels of players from those embarking on their first tournament, to those embracing the ultimate, high goal polo. The annual polo calendar ranges from league matches to high goal and challenge tournaments.

THE SPORT OF KINGS

The roots of polo are said to date back over 2,500 years to the 6th century in ancient Persia. But it quickly spread eastwards and eventually caught the attention of the British tea planters in India in the 19th century who put the ‘English touch’ on the sport and imported it to Britain in 1869. It was then re-exported to America and beyond.

Polo is often referred to as “the game of kings,” as it was adopted as the most noble of pastimes by kings, princes, shahs, sultans and warriors all over the world.

It was Captain John Watson, an Irishman, from the British Cavalry, who created the first known set of rules for playing polo. The so-called ‘Hurlingham Rules’ were created in 1874 limiting the number of players in a team to five.

In 1876, an American publisher called James Gordon Bennett, introduced the sport to New York City, by spring the same year, a group of polo players established the first formal American polo club, ‘The Westchester Polo Club’. As the years went by numerous polo clubs popped up as the sport gained popularity throughout the country. It grew to such a scale that in the 1926 Open there were over 30,000 spectators. Two years later the Cup of the Americas was viewed by over 100,000 polo fans.

The first official match in Argentina took place in 1879, where the sport of polo was introduced by Irish ranchers at Shennan’s Estancia. In 1879, Colonel Thomas St. Quintin of the British Cavalry 10th Hussars, introduced polo in Australia.

The development of governing bodies in the England, US and Argentina took the game to a new level. Games were coordinated, rules were standardized and rates and handicaps were established. In the US, the Polo Association changed the number and lengths of the chukkas in a polo match, equipment became standardised and training improved.

Modern polo is played between two teams of four, on a field measuring 300 yards by 160 yards (250 sq meters by 133 sq meters), with 3-yard goal posts on either end. The winner is the team that scores the most goals. Each period, also known as a chukka, is up to 71/2 minutes long. No time-outs are allowed except for penalties, or in the event a player or horse is injured, and no substitutions are allowed unless a player has to be replaced.

RULES OF THE GAME

Each of the four players is given a position of responsibility, from the player on the offense in the front to the player on the defense, in the back. The numbers worn on the jerseys indicate that zone – number 1 is the most forward, and number 4 the most defensive. By custom, number 3 is the on-field captain, and usually the highest-rates player on the team.

Typically, each player uses a different horse in each of the chukkas. If a horse appears to be tiring before the end of a chukka, the player may switch horses. But, as time-outs are not given on request, the player who wants to change his pony must pick a time when there is a lull in the action, make it to the sidelines, change horses, and make it back on to the field before the play resumes.

Horses are credited with being at least 80 per cent of the player’s effectiveness. Occasionally an exceptional pony will be played in two chukkas with one or more chukkas in between the rest. Polo ponies are usually in such good physical condition that they are able to play at least two periods or more.

With a game as hard and fast and intense as polo, danger rides with the players; safety is of uttermost concern. The control of the game rest in the hands of two mounted umpires and a referee stationed on an elevated platform at midfield. 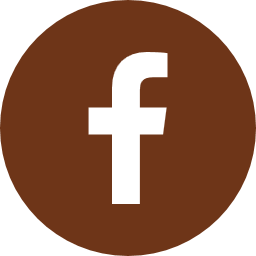 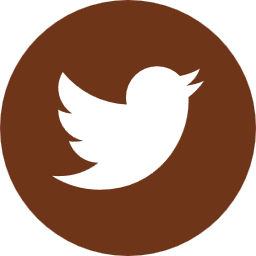 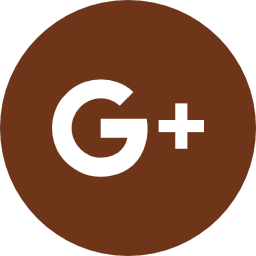